Why do you write Csus4 instead of just C4?

The sus is short for suspended. That means the fourth replaces the third and is later resolved down to the third. The two characteristics of a suspended chord are:

A C4 chord on the other hand would add the fourth, while also keeping the third.

Suspended notes where originally a chord tone that was held over from a previous chord. Its resolution was delayed (suspended), which creates a temporary dissonance. This dissonance was then resolved (from the 4 down to the third).

Today, the suspended note doesn’t have to come from the previous chord. It doesn’t even have to be resolved. But the suspended chord still has no third in it, distinguishing it from all other chord options (6,7,9,11,13). You sometimes also see a sus9 which indicates that you should remove the third and add the ninth.

In modal jazz you often have quartal harmonies. In this style of music, the fourth becomes the defining element of chords. Chords are built from fourth instead of thirds. Thus you can break the rule of omitting the third in a sus4 chord in this style.

If you want to add the fourth to the chord and still keep the third (a rather dissonant addition in a major chord), you would write that as C11, because optional chord tones are counted from the octave up. (If you’re interested in why options are counted that way, let me know in a comment and I will write an article about it.) So there is no C4 chord. If a musician sees a C4, she might autocorrect it to Csus4.

I hope this little explanation demystified the sus4 and why it looks so different from other chord options. If you want to learn more about music theory, check out my videos on YouTube about real world music theory.

Get the latest posts delivered right to your inbox 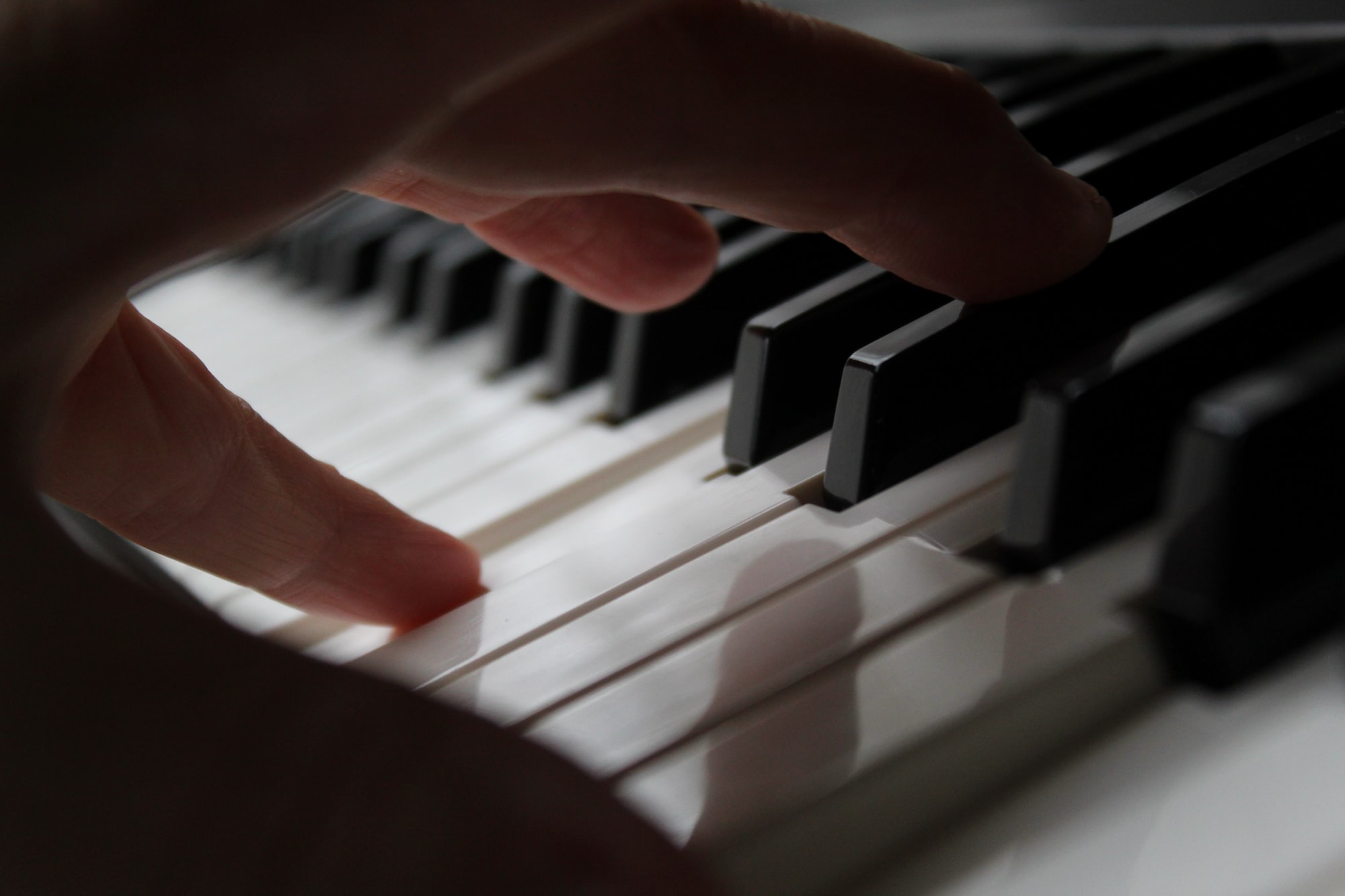 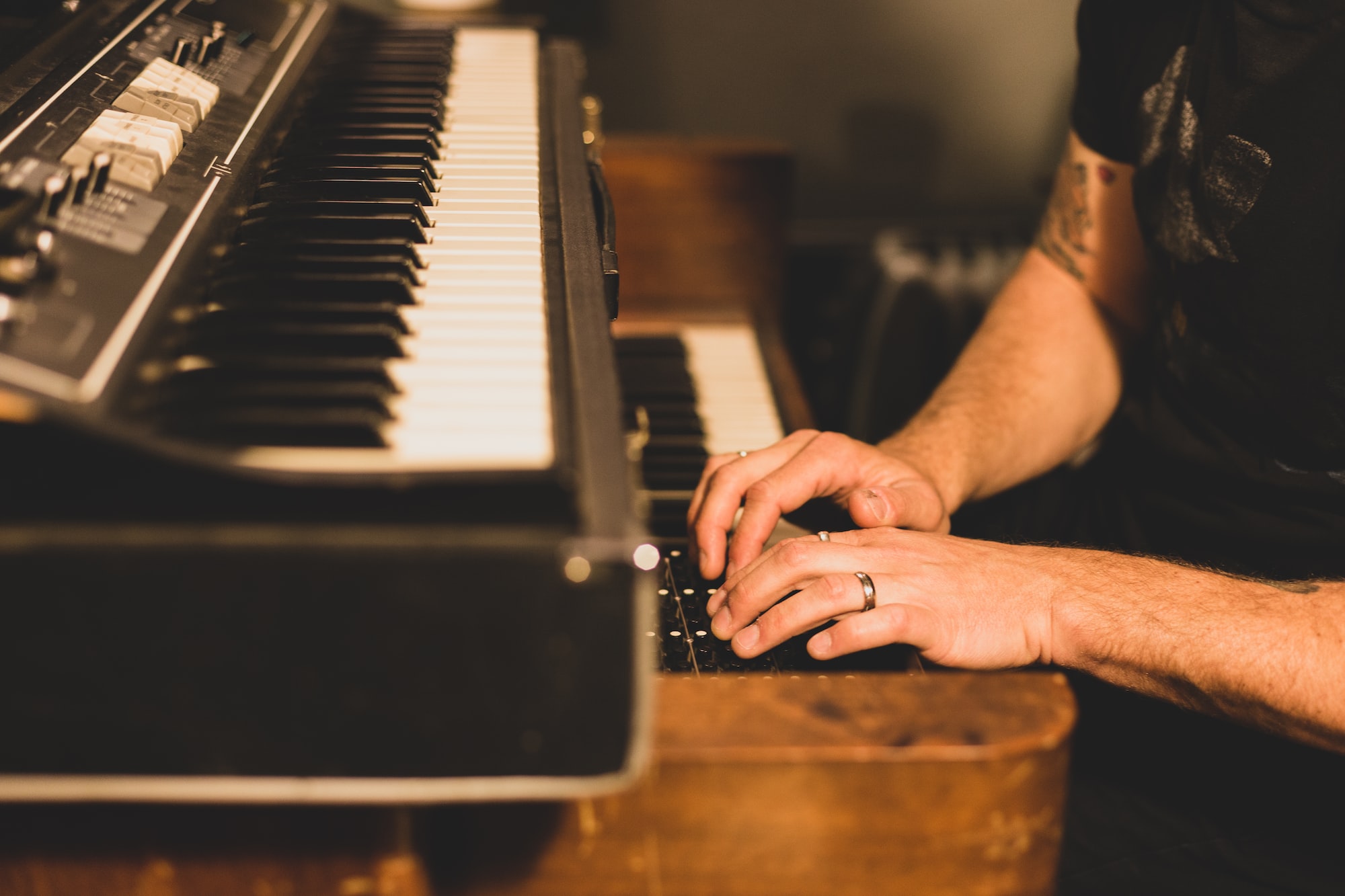 Solo skills can often get stuck on a certain level. Your improvisation sounds predictable and ordinary and elevating it to the next level seems like years of practice ahead of

Stay up to date! Get all the latest & greatest posts delivered straight to your inbox