The 251 turnaround is one of the most common chord progression in jazz and pop music. Understanding and mastering this turnaround is crucial for songwriting and improvising as alike.

Before we dive into the main part of applying this progression to the real world, we should understand the music theory behind it. And to kick this off, let's listen to the 251 turnaround to get a feel for it.

First you should listen to this turnaround. You will probably recognize it from many songs:

I compiled a playlist with a few pop songs featuring 251 progressions:

That underpins the argument of 251 being derived from the classic 451 cadence. But some musicologists argue, that 251 is actually the ancestor from which the classic cadence 451 was derived! And if you look at the root motion of the 251 turnaround, that certainly makes sense.

The root notes of the 251 progression strictly move in falling fifth. And falling fifth are one of the strongest and most basic forces in music theory. After all it is no accident, that the circle of fifth is so fundamental to understanding music.

In that sense, the 251 progression could actually be the ancestor of the 451 cadence. I find this very interesting and enlightening, though from a practical point of view you only need to know that both progressions are closely related.

The uses of the 251 turnaround are everywhere! I can only cover a few of the most common use cases. Feel free to find more in the music you listen to.

Tension is one of our most important ingredients in music. A good song or solo is like a rollercoaster ride: it has highs and lows, increases tension and resolves tension. The 251 turnaround is a mini rollercoaster in itself. It starts with moderate tension ( ii7), builds more tension ( V7) and finally resolves all that tension ( Imaj7).

You can use it anywhere you would like to introduce some tension for a little thrill. Connect any two chords by inserting a 251 turnaround between them. For example if you have a C chord moving to an F chord - especially if the chords are moving slowly - consider inserting a 251 progression:

You see that you start backwards with this approach: take the chord you want to land on (F in our example) and make it the I chord of your ii-V-I. Then find the ii7 and V7 chords matching this I chord ( Gm7 and C7 in our example). And just like that, you added some spice and created a much more sophisticated chord progression. 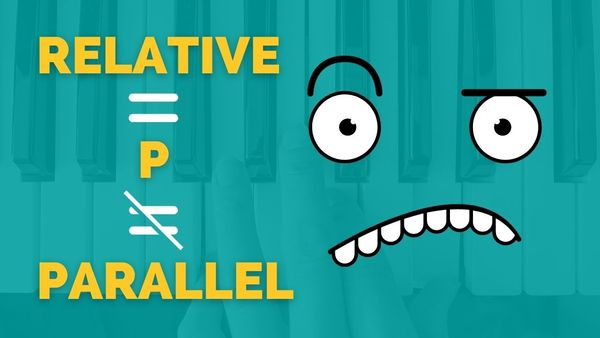 Music theory can be confusing. Relative & parallel – which is which? And why is "p" the symbol for "relative"? Learn about the interesting backstory here. 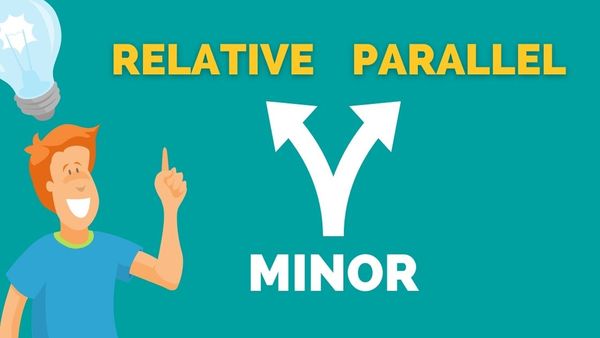 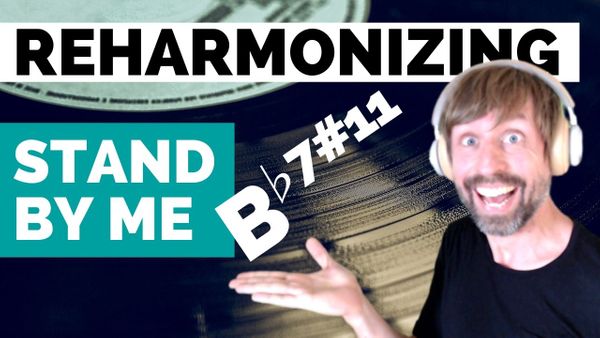 Learn several approaches to reharmonizing this classic song. You can use the techniques I explain for any other song as well.